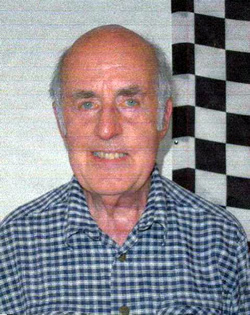 
The former chairman Michael Winter was ordained as a secular priest in 1955, following a conventional Catholic education and seminary training. The next 20 years consisted of a mixture of parish work, seminary teaching, and further studies in the universities of London, Cambridge and Fribourg.

In 1968 he was summarily dismissed from a teaching post at the Beda College in Rome on account of this opposition to the birth control encyclical 'Humanae Vitae'. In 1975 he became chaplain to London University, and then Dean of St. Edmund's College, Cambridge. In 1986 he resigned from the clergy, and worked thenceforward with 'Pax Christi', and in university teaching. He is the author of half a dozen books including 'Mission or Maintenance' (1973), and 'Misguided Morality' (2002). He is married to a solicitor, they have two sons at university, and live in north London.